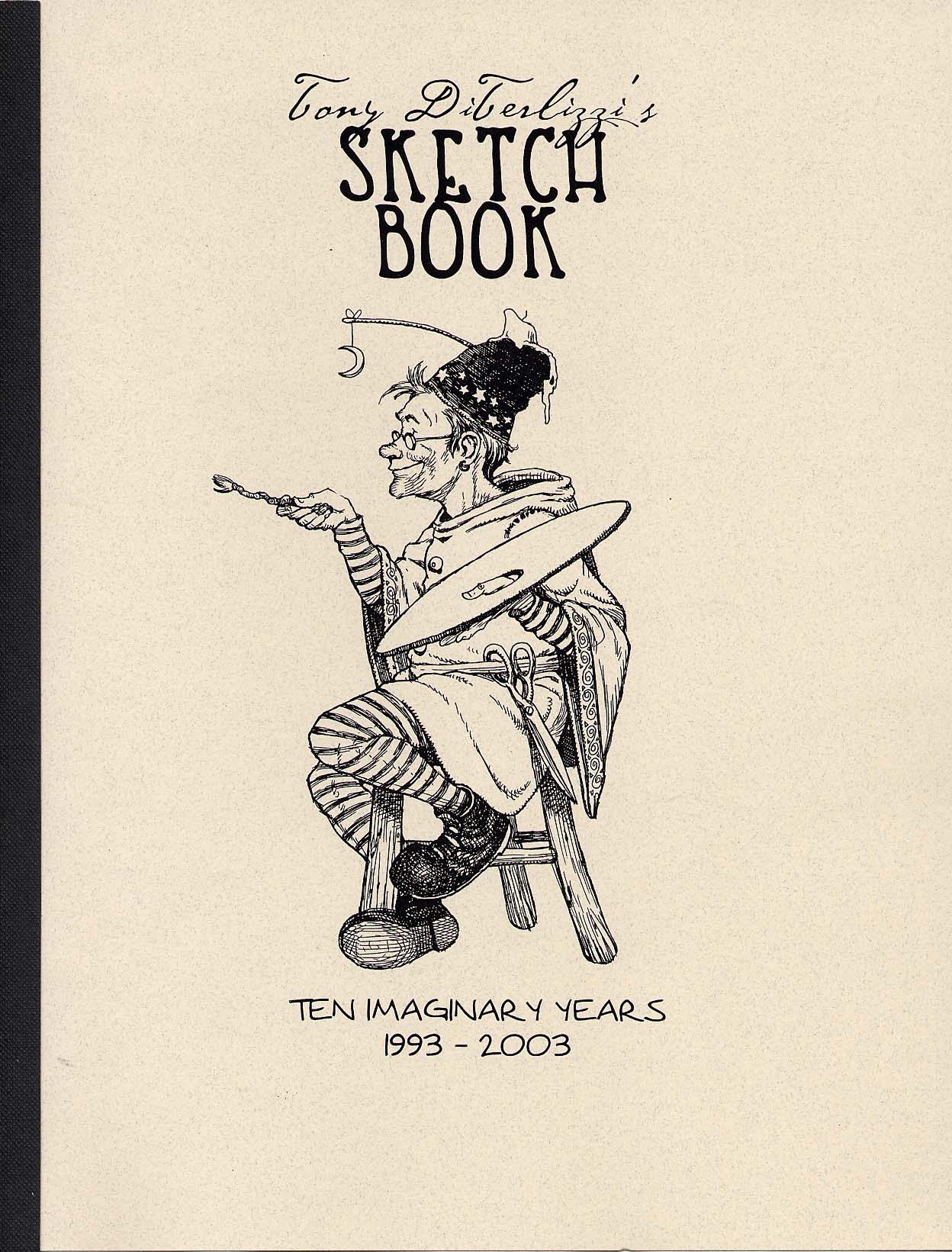 Tony was the Guest of Honor at the 2003 Gen Con Game Fair, which showcased his artwork and offered a platform for the debut of his new book series with Holly Black, The Spiderwick Chronicles. This sketchbook captured the growth and development of Tony’s technical skills throughout the first decade of his career: from his entrée as contributing illustrator for role-playing games (Dungeons & Dragons, Planescape) and trading cards (like Magic the Gathering) to magazine and book illustration.

This sketchbook was initially released in a signed edition of 100 copies. Due to high demand, Tony reissued an additional 100 signed copies in 2004. 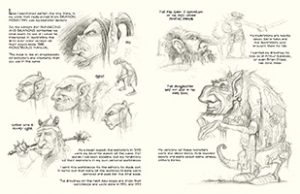 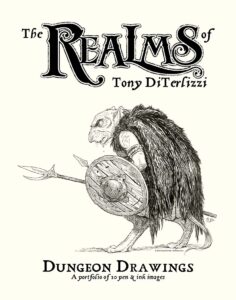 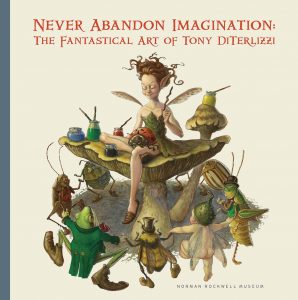 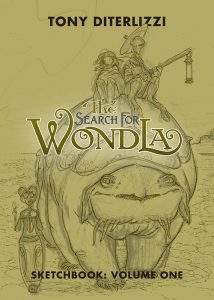 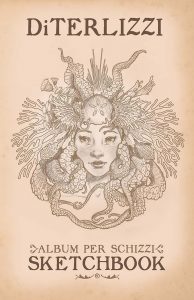 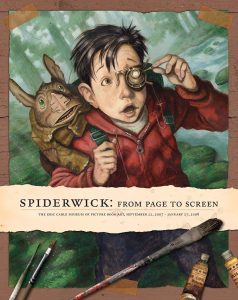 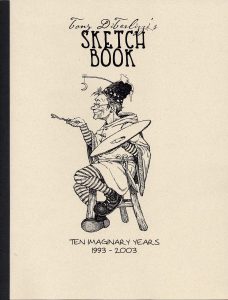 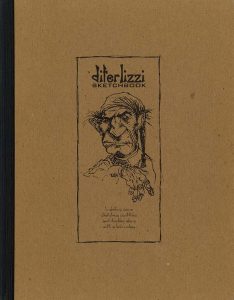 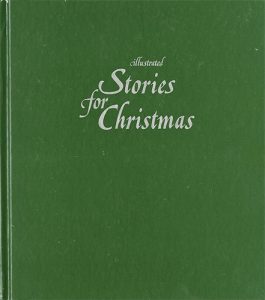