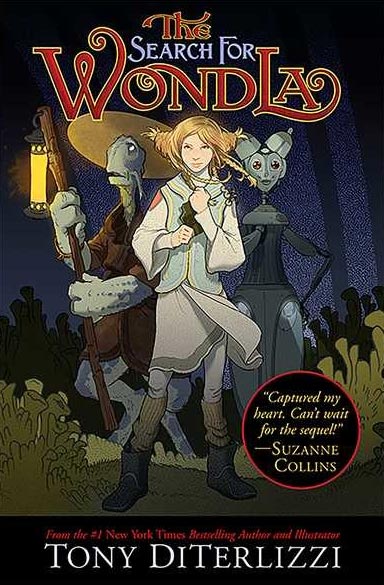 When a marauder destroys the underground sanctuary that Eva Nine was raised in by the robot Muthr, the twelve-year-year-old girl is forced to flee aboveground. Eva Nine is searching for anyone else like her, for she knows that other humans exist, because of an item she treasures—a scrap of cardboard on which is depicted a young girl, an adult, and a robot, with the strange word, “WondLa.” Tony DiTerlizzi honors traditional children’s literature in this totally original space age adventure: one that is as complex as an alien planet, but as simple as a child’s wish for a place to belong.

Breathtaking two-color illustrations throughout reveal another dimension of Tony DiTerlizzi’s vision, and, for those readers with a webcam, the book also features Augmented Reality in several places, revealing additional information about Eva Nine’s world.

Books in this series 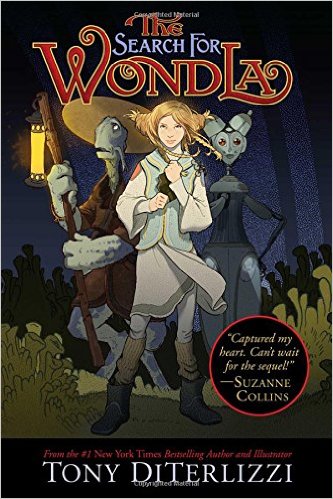 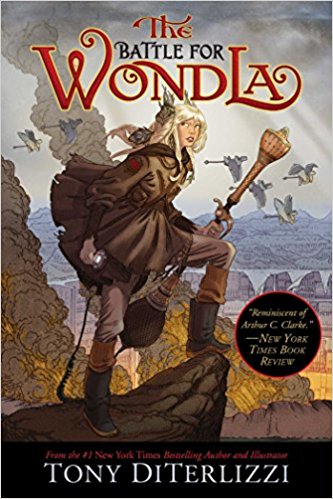 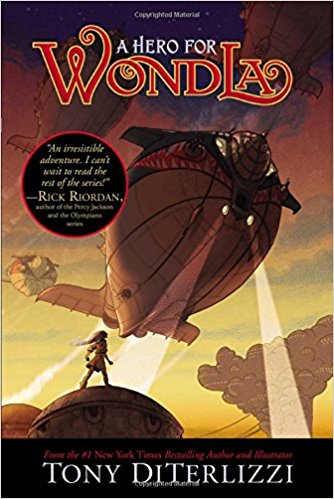 Look inside the books with this gallery of WondLa art 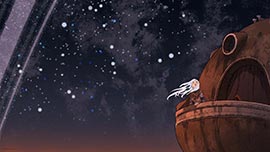 Download this wallpaper featuring scenes from the Wondla series!

Interviews and featurettes related to The WondLa Trilogy 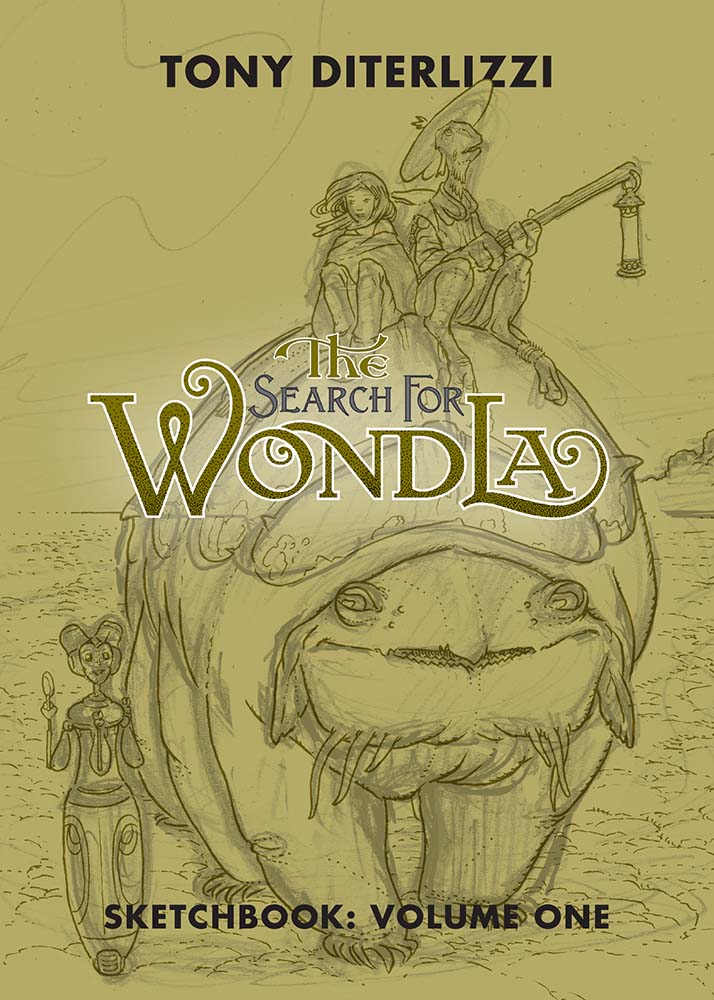 Three volumes of sketches from the series

“The Search for Wondla blew me away with its exquisite world-building and the mind-bending biodiversity of its fabulous creatures. But it was 12-year old Eva’s poignant journey to discover if she is the last of her species that captured my heart. Can’t wait for the sequel!”
—Suzanne Collins, author of The Hunger Games

“Imaginative, accessible technologies combine with fanciful creatures to create perpetual wonder in this fast-moving narrative.”
—The Bulletin of the Center of Children’s Books

“There is…wonder aplenty in this tense, chase-filled journey to engage young readers, plus twists for adult fans of Twilight Zone–styled stories. The bond between Eva and her friends is well drawn, and Otto, happily, is more than just a human in alien form. DiTerlizzi’s evocative, detailed pen illustrations, which have a retro Star Wars vibe, and interactive maps online, unlocked via Augmented Reality, contribute to a sense of adventure as Eva dives into the unknown.”
—Publishers Weekly

“I was knocked out by Tony DiTerlizzi’s novel… everything is described so thoroughly and fully that I felt like I was there. I think Tony’s extraordinary visual sense comes though here with words. Spiderwick was amazing; this goes so much further.”
—Joan Kindig, Associate Professor at James Madison University

“A marvelous sequel to one of my favorite books; complex characters make for more thought-provoking storyline.”
—Wired

“The books are packed with great characters, tons of action and the kind of moral questions that preoccupy real pre-teens. They're the perfect summer kiddie read.”
—io9 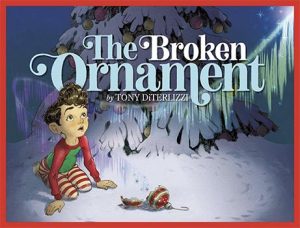 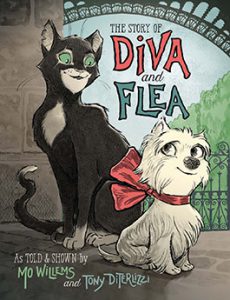 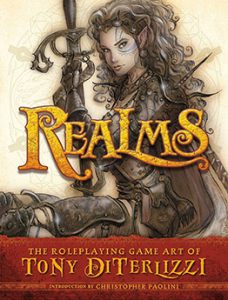 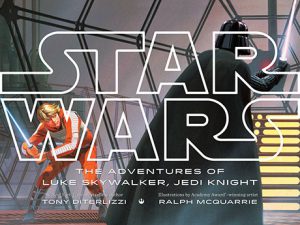 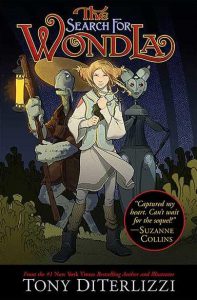 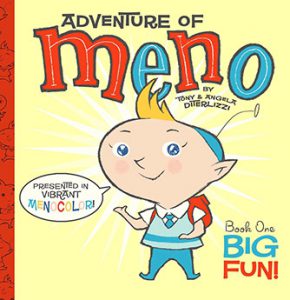 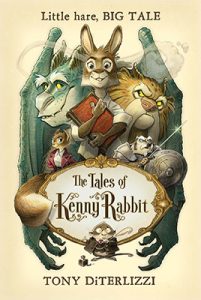 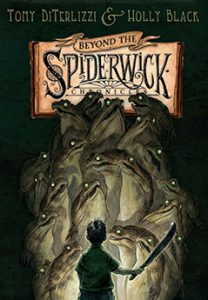 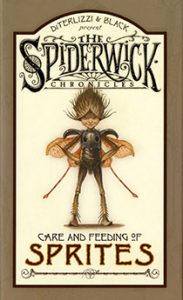 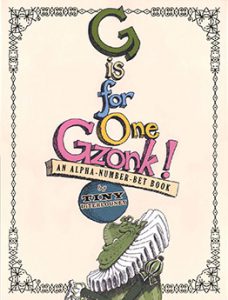 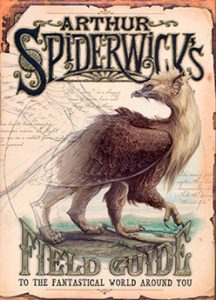 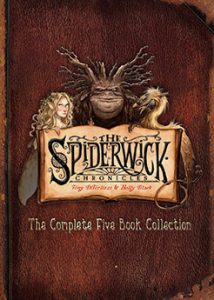 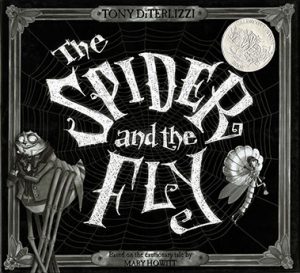 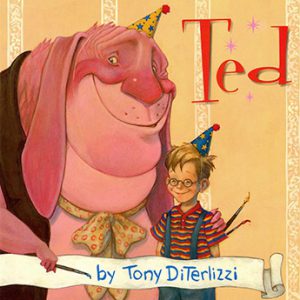 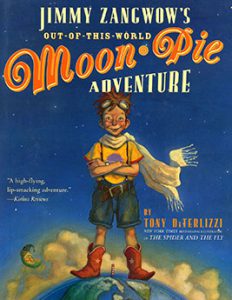