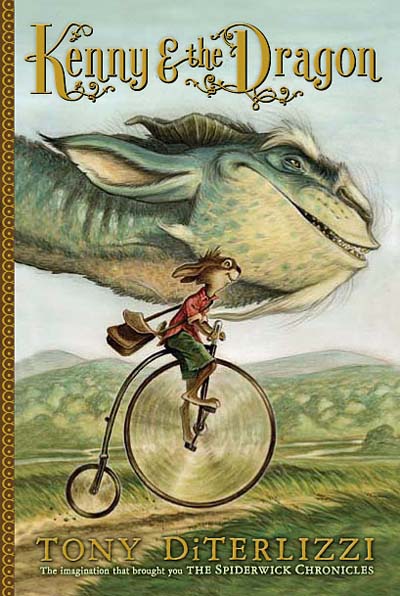 I am in the thick of finishing the 30+ illustrations for my upcoming chapter book, Kenny and the Dragon. As I’ve mentioned in previous posts, it is inspired from Kenneth Grahame’s short story, The Reluctant Dragon, from his book Dream Days.

Originally, my idea was to set this story in the 1950’s -very Americana, very Norman Rockwell. But there were some plot issues that I just could not seem to resolve, so I wandered creatively for a bit. Then my agent, Ellen, proposed a horrible idea over dinner one night while up on the set for Spiderwick:

Tony: “So this story is one of my favorites, and it was written by the guy who wrote The Wind in the Willows.”

Ellen: “Wind in the Willows? Why don’t you make the characters all animals like in that story?”

The term is actually one my editor, Kevin, and I often use. It refers to the idea that there are plenty of insipid, saccharine-y books out there for children, and that all the books we create will have some kernel of truth, of realism, that is planted in their heart. 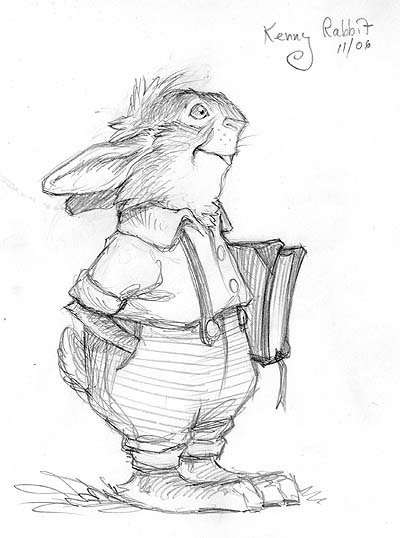 But then, I DO LOVE Wind in the Willows, Watership Down, Redwall, Beatrix Potter books, heck, even Aesop’s fables. Perhaps (like the dragon design situation I faced early on), it was less about the physical skin the character wore, and more about what was inside. 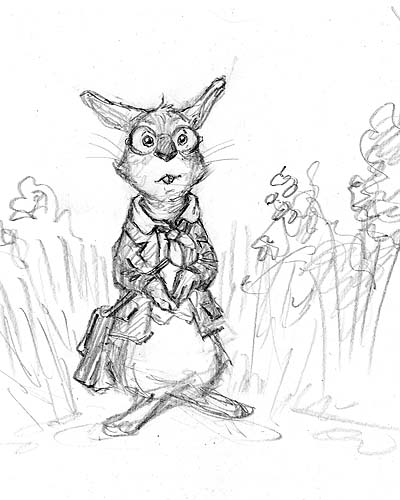 And, to my knowledge, I haven’t seen a dragon book with talking animals. Perhaps there was something there after all…