Entertainment Weekly has the exclusive reveal of the redesigned jackets for the first five books in The Spiderwick Chronicles.

You may remember following along in my process last fall as I returned to rendering Jared, Simon and Mallory Grace along with some favorite fairy folk. This May, the books will be re-released in a larger format hardcover edition as well as paperback for the first time. 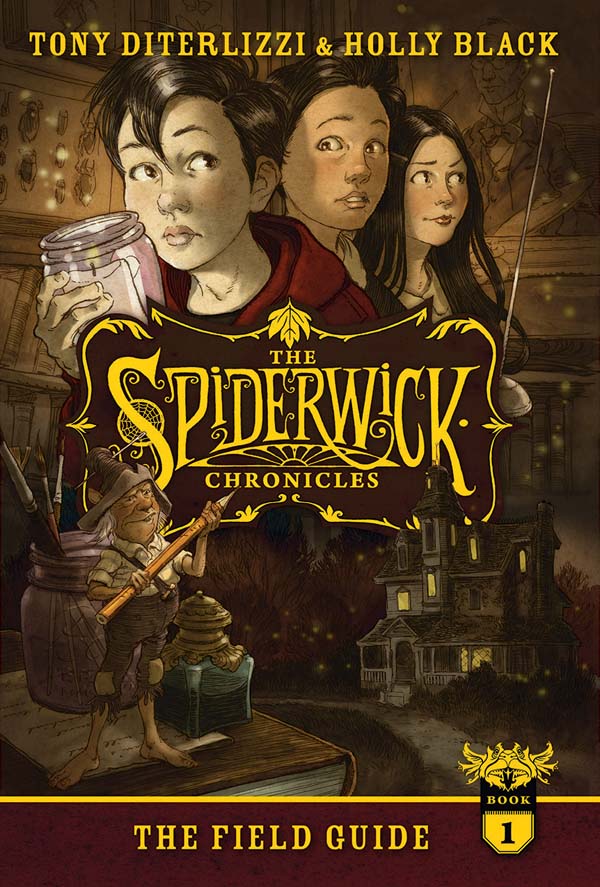 BTW, the yellow seen in this jpeg will be printed as gold foil (as seen below). You can see all five of the new covers on Entertainment Weekly’s site, here. 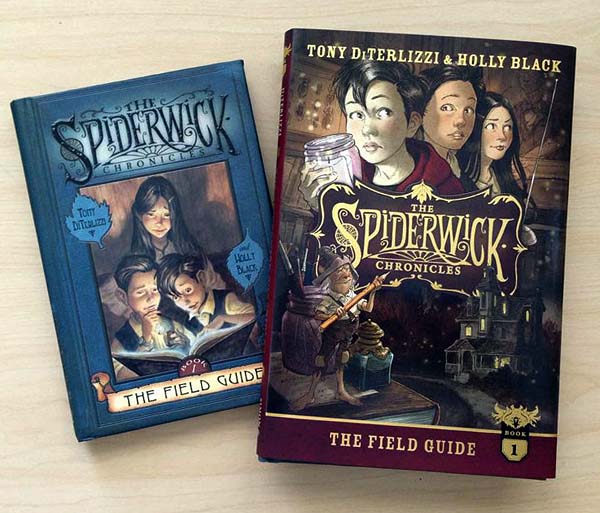 And speaking of Entertainment Weekly, I did a quick editorial illustration for their new geek blog, CapeTown, celebrating a favorite director of mine who is dashing off to a galaxy far, far away. Enjoy! 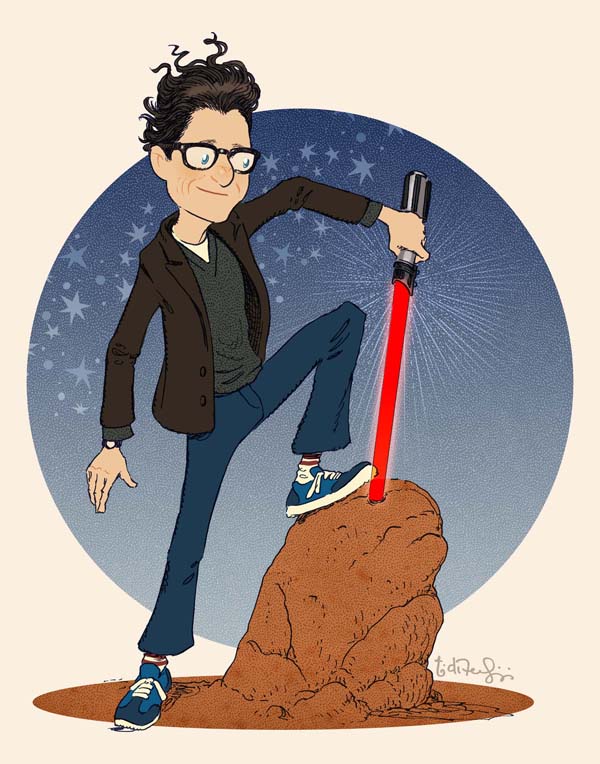