Secrets inside A GIANT PROBLEM

I have been meaning to post this little bit of trivia since A Giant Problem came out last month, but have been so darn busy…anyways, here it ’tis.

I hide all kinds of stuff in the illustrations of my books. Sometimes its characters from other books – for instance, has anyone spotted Hogsqueal in Kenny and the Dragon yet? How about Possum from Alien & Possum? (hint: they are both in the same image)

Sometimes I intentionally repeat the composition of an image used previously. In fact, I do this a lot in the Spiderwick books. It creates a sense of visual rhythm, not unlike music score full of codas and reprises.

For example, here is a scene from the first Spiderwick book, The Field Guide, in which Jared and Simon explore Arthur Spiderwick’s secret study: 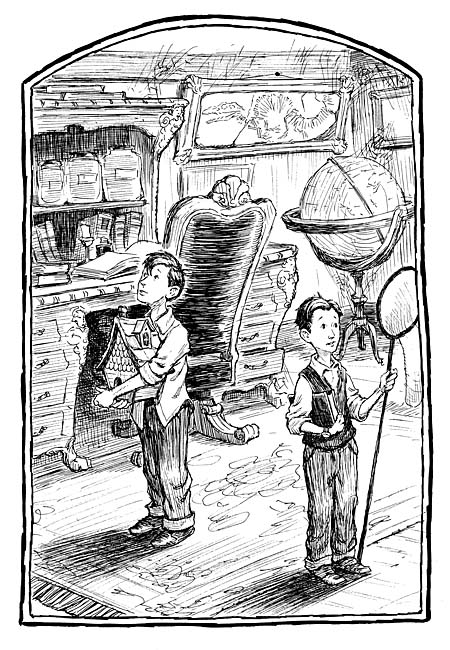 Here is the scene again, this time from the fifth book, The Wrath of Mulgarath, where Jared finds Arthur’s study destroyed. The intended purpose here is to initially give the reader a sense of discovery, right along with the heroes, as they find this hidden place…then feel the emotion later when the hero finds his sanctuary desecrated. 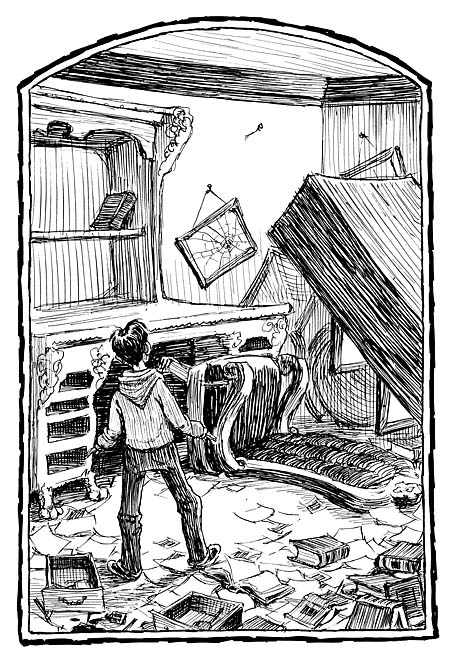 Now that you know this approach of mine, you’ll see plenty of it – especially in Wrath of Mulgarath. However, I’ve also started doing it in the Beyond the Spiderwick (BtSC) books to visually connect the two plots as they prepare to converge for the third and final book, The Wyrm King.

So, here’s our BtSC hero, Nick examining a keyring his stepsister, Laurie made: 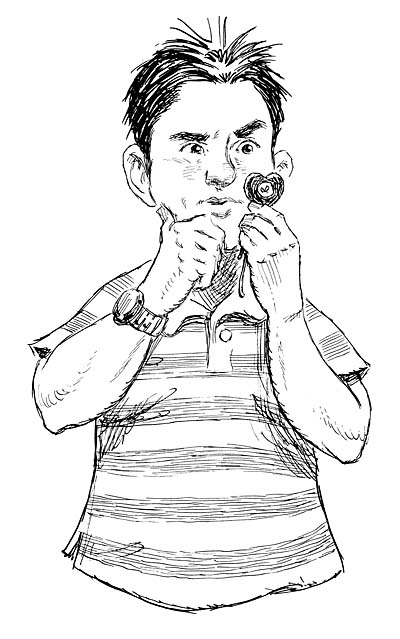 …and here is Simon Grace examining a melted soldier from Thimbletack’s lair in the The Field Guide. 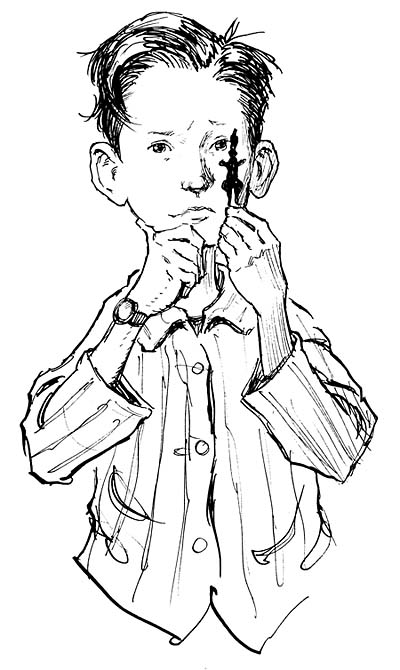 …pretty neat, huh? Also, I throw in things for my older fans. Take this image of Nick for example, here is trying to formulate a plan to deal with those pesky giants: 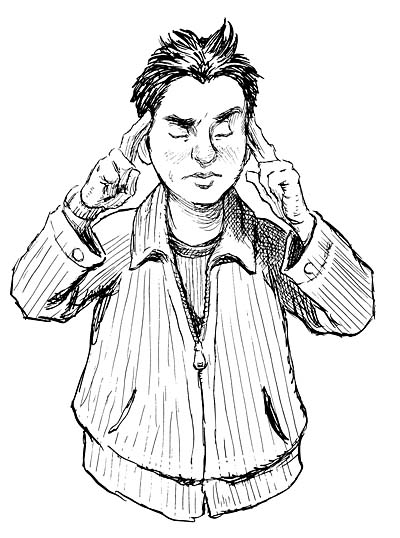 …and here is Magic The Gathering card from 1997 aptly titled, “Brainstorm”…I’m pretty sure Nick is a big Magic player. 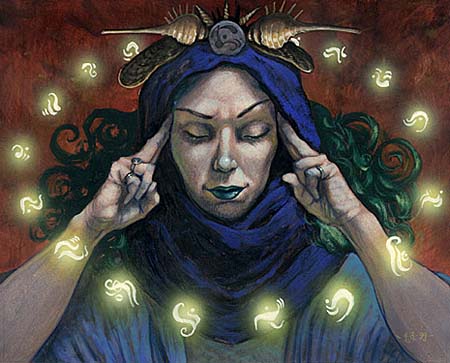 My goal is that the readers do not notice these sorts of things, but (hopefully) feel the connectivity somehow when they see a visual that they may have seen somewhere before. Now, I wonder if you can find additional examples of it in the other Spiderwick books? get brainstorming…


Back to main news page