(In case you missed it, here’s a quick link to Part 1)

Back in August of 2003, as I began work for the fourth Spiderwick book, I started thinking about re-illustrating a classic text after the Spiderwick series was complete. I spoke with my editor at the time, Kevin, and he thought it a good idea – especially given how well my rendition of The Spider & The Fly was received. 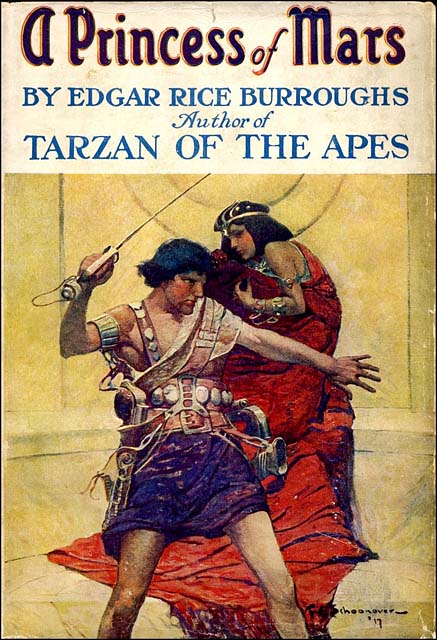 We discussed lesser-known classics that might be enjoyed by readers of today and arrived at Edgar Rice Burroughs’ A Princess of Mars. Like his other classic, Tarzan of the Apes, Burroughs’ sci-fi adventure was action packed with lots of fighting, rescuing and all around swashbuckling. I loved it when I first read it in middle school and I still love it today. 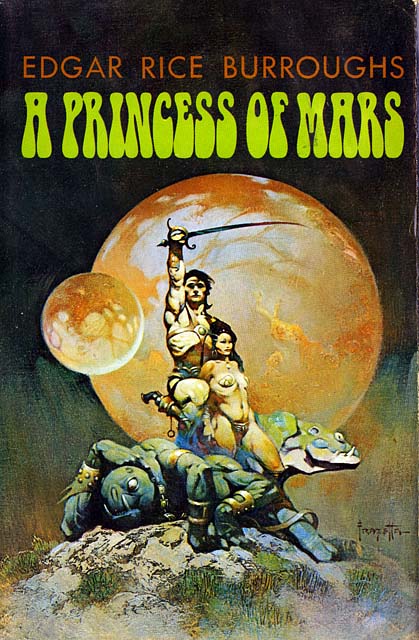 Aside from the coveted Frank Frazetta Doubleday editions, which came out in the 1970’s, no one had really tackled publishing a re-illustrated edition since Frank Schoonover painted the illustrations for the 1917 first edition. Excited, I began to re-read A Princess of Mars with sketchbook at my side. 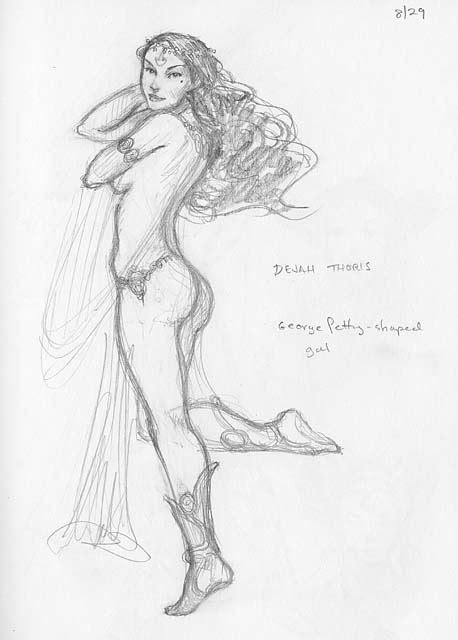 I soon theorized that to bring in a new audience of young readers I would initially shift my focus away from the human characters – like the hero, John Carter, or the martian princess, Dejah Thoris – and spend time on the unique alien life forms. More specifically: the unusual four-armed Tharks, the tribal aliens that John battles throughout most of the story. It was in their redesign that I focused most of my creativity. 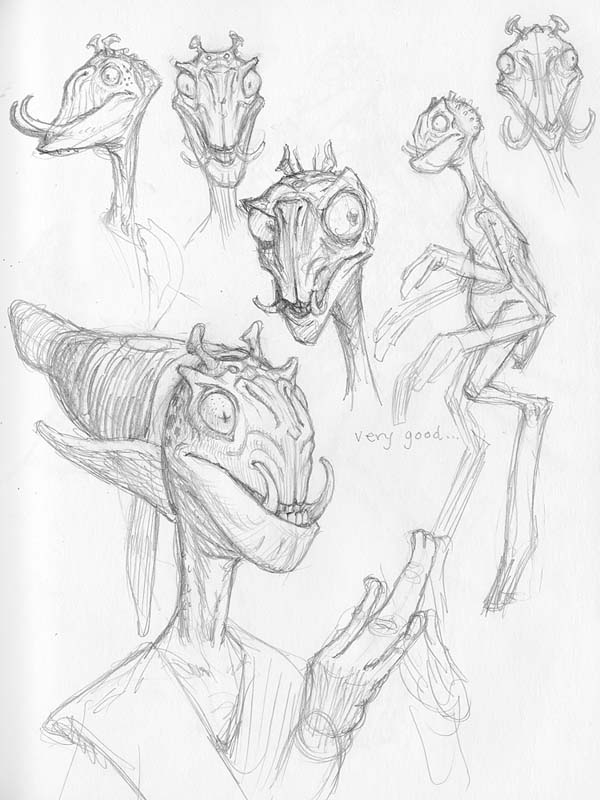 As I worked through the variations of Burroughs’ martians, I thought of my own story centered around the wandering alien. I revisited (what would become) Rovender’s design during the Princess of Mars sketch session. As I do so, I infused some of my Thark designs and felt like I had made some serious headway on his general appearance, which in turn, began to inform his personality.

In the end, Spiderwick‘s success and hectic schedule did not allow me the time to illustrate A Princess of Mars. I did continue with my “new take on a classic” idea and it evolved into Kenny & The Dragon. The energy for designing the characters for Burroughs’ world went into designing characters for my own world. But, as a nod, we designed the WondLa logo to harken back to those old John Carter books that I cherished.

Over the years, I wondered if I’d made the right move in letting A Princess of Mars slip away. I remember having a chat with Brian Selznick about this very thing: spending time and energy illustrating a classic versus your own material and he concurred that, despite the allure, my choice to focus on my own stories was the best decision. After all, the original text will always have its original illustrator – Alice’s Adventures in Wonderland has Sir John Tenniel, Winnie-the-Pooh has Ernest Shepard and so on. Perhaps, one day, my name will become synonymous with certain texts. I suppose only time will tell. 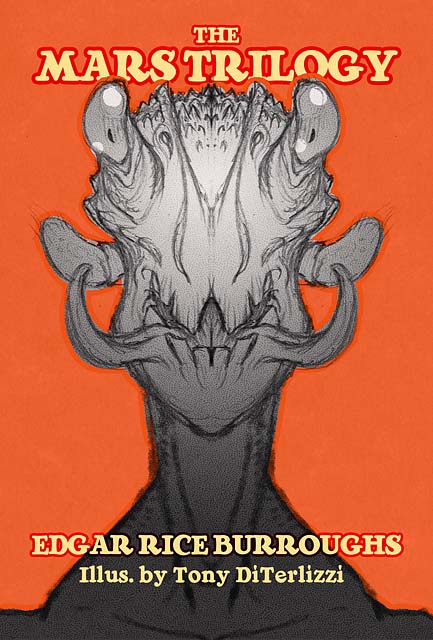 PS – Last year, I was approached by my WondLa editor, David, about illustrating the first three Mars books by Burroughs – Yes! A second chance! To say that I was over the martian moons would be an understatement.

But reality set in and I realized my workload had changed very little since 2003 (a good problem to have for sure). Even though I already handed in a cover sketch (seen above), I had to pass once again. In turning down the offer, I did send over a dream-list of illustrators who I thought could really bring Mars to life. I included established names as well as up-and-coming talent. Simon & Schuster is set to publish two books (the first three Mars stories in one volume and a new anthology – both illustrated), which will be released in February of next year. They hired many of the names on my dream-list including friend (and fellow Magic the Gathering artist) Mark Zug for the marvelous painted covers. I’ve had a sneak-peek at some of the interior art and it is awesome! 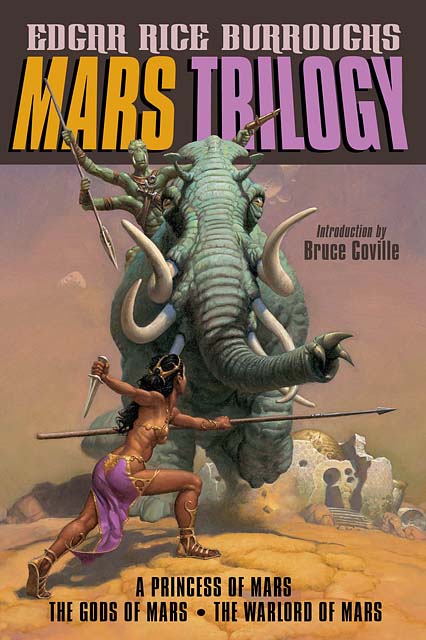 In Part 3: As WondLa becomes a reality for me, I refine Rovender’s design while trying to keep from becoming too Star Warsy.