Although it is not out until early next year, DiTerlizziland has been in a twitter for The Search for WondLa as a paperback edition. 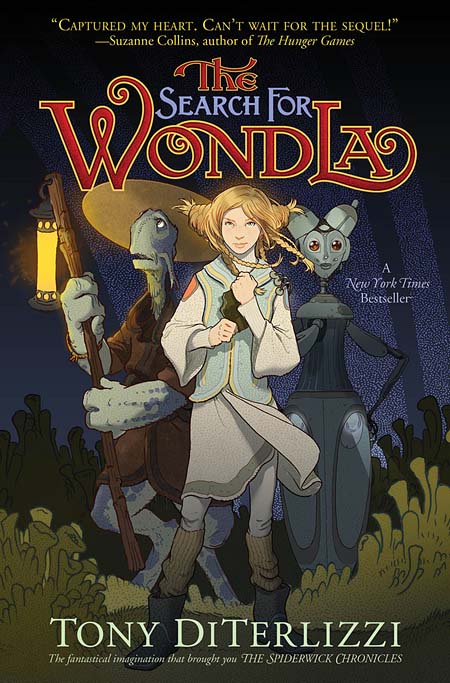 We decided to redesign the jacket for the paperback, a process similar to one that I’ve gone through before with Spiderwick. For WondLa, it was a chance to capture the mood of the story more concisely in an image that could reach a broad audience of readers. 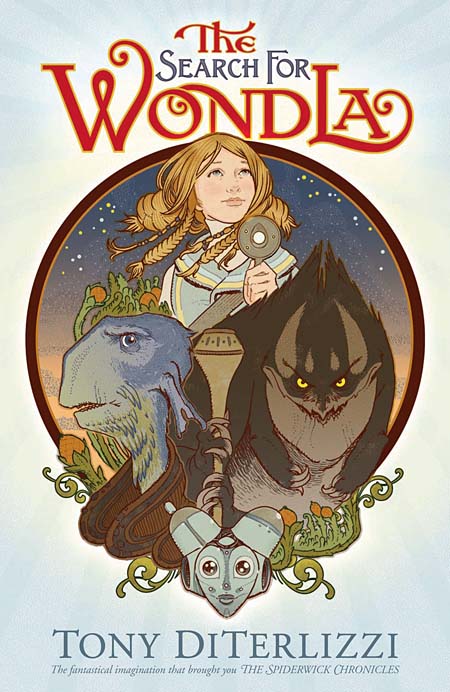 “But wait,” you say. “Didn’t you sort all of this out when you did the first jacket?”

Yes, I tried to introduce these new characters in an inviting way, but no, I did not have a full understanding of them or the material when I created the artwork for the jacket. It was rendered prior to the completion of the writing so that the publisher had something to use to sell the book.

You see, the jacket image for a novel (whether it be for an adult or middle-grade title) is usually the only visual attached to the story. Therefore it is a great selling tool for the booksellers and an invitation to be picked up by book buyers. I would even argue that an iconic jacket can help pave the way for a title’s success. Don’t believe me? Check out the original cover to Rick Riordan’s The Lightning Thief as it was released in 2005. 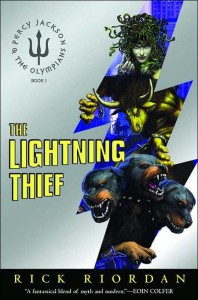 I am not adverse to the direction of the first cover. In fact, the 10-year old in me rather likes the comic-book renditions of Medusa, Cerberus and the minotaur. What (or rather who) is noticeably absent, however; is the hero, Percy…and this may have led to the thinking on redesigning the jacket. The monsters are cool, but as reader who do I connect with? 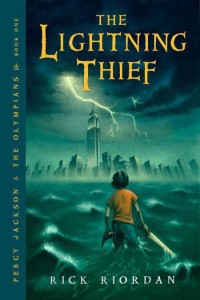 The second cover, designed for the paperback, is a different approach altogether. In fact, there are now no monsters present at all, or the slightest shadow of Mt. Olympus – facets that make this title unique. And yet, this cover (wonderfully rendered by John Rocco) is more successful. Why? 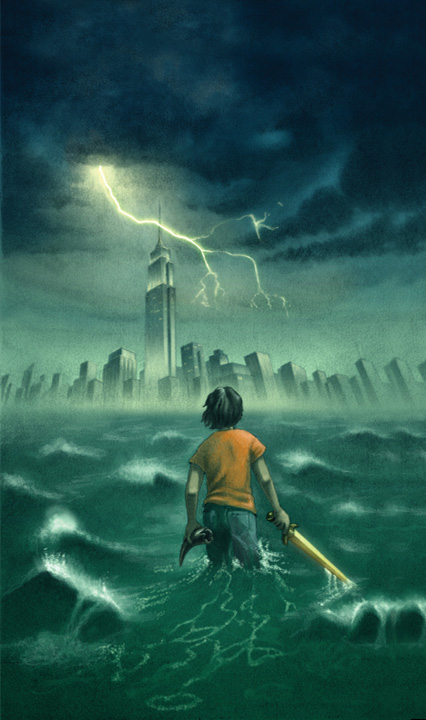 My feeling is that this works better as an invite to the reader because of what is is showing: A lone teen in a sea of change. Certainly this could symbolize what one feels as they go through adolescence, especially with a Great Big World off in the distance. The centralized single figure with weapon in hand is also immediate – we now know who our hero is and are intrigued by his dramatic situation of seemingly epic proportions. This sort of composition was used often in the ubiquitous Harry Potter books illustrated by Mary GranPré.

Quite simply: The second Lightning Thief cover works more successfully because there is an understanding of what is intrinsic to the story and that was conveyed in a manner approachable to many. 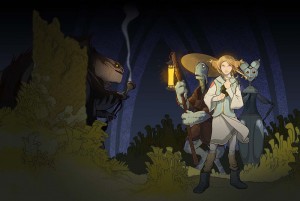 I used this sort of thinking when I returned to WondLa, now armed with a deeper understanding of the characters and the world that I had created for them. This image hopefully gives a better sense of who the central characters are, especially the heroine, and the danger-filled mysterious world that they are exploring. Themes, I feel, we all can relate to.

What do you think?

PS – For your viewing pleasure, I’ve included a gallery of cover ideas and explorations that didn’t make the cut. I thought you may enjoy the glimpse into my process. 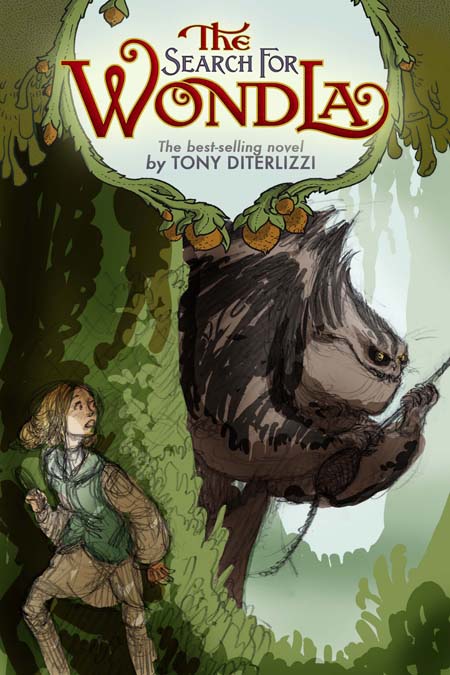 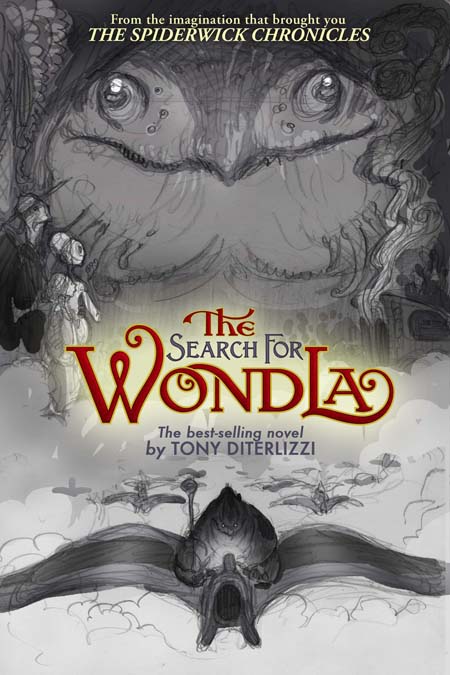 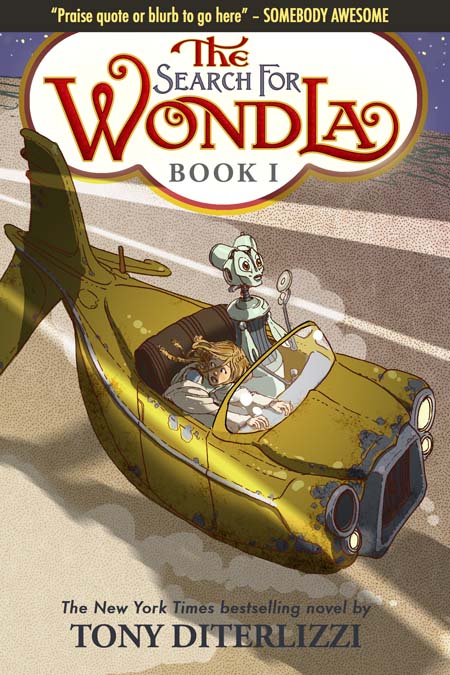