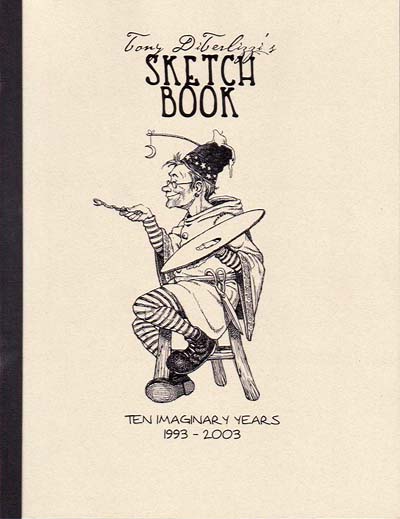 It has been a number of years since I released a self-published, limited edition sketchbook. Actually it was back in 2003 when I was a guest of honor at the Gencon Game Fair. There, I did a retrospective sketchbook to coincide with the exhibition showing a decade of illustrations I’d done for role-playing and collectible-card games. 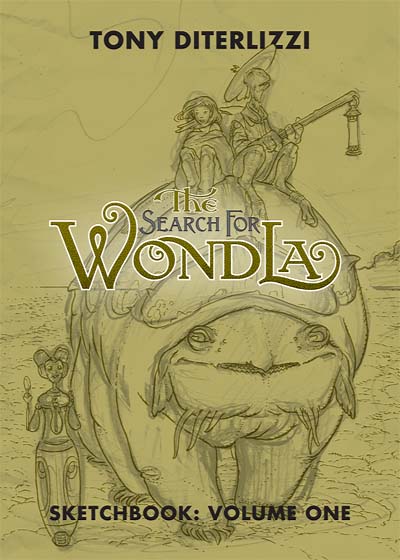 I am about to release a NEW limited edition sketchbook, this time marking a decade of creating books for children. With The Search for Wondla’s release fast approaching (Sept. 21), I thought this would be the perfect time to create a new sketchbook sampling the visual development that went into the characters, artifacts and settings. 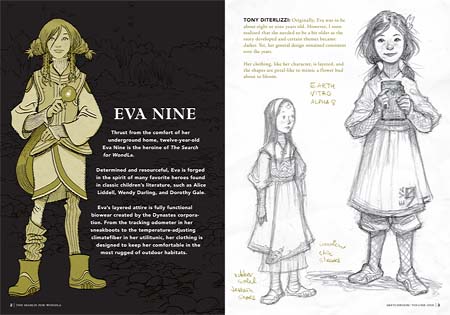 With slick layouts from award-winning designer John Lind, Simon & Schuster has produced a beautiful two-color, 32-page limited edition sketchbook which we will give away FOR FREE at upcoming summer conventions. And we are going to start with this weekend’s American Library Association Conference in Washington, DC (June 24-29th).

Simon & Schuster will be holding an in-booth reception for Wondla at 3:30 this Saturday, June 26th (booth #2644). The first 200 friends to stop by will receive a signed advanced reader’s copy as well as the limited edition WondLa sketchbook. 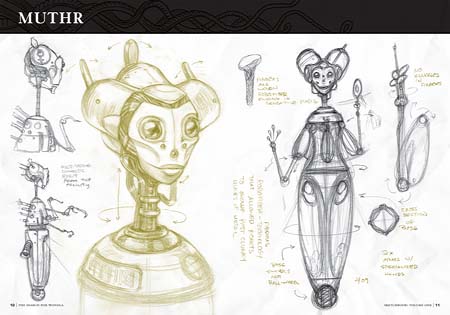 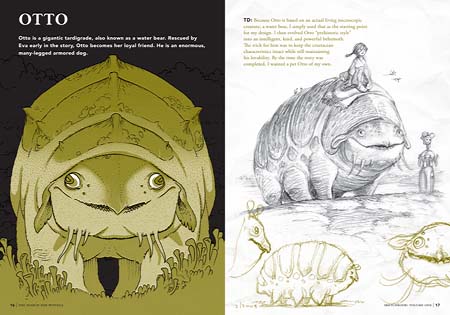 If you cannot make it to the ALA conference this weekend, don’t fret. Our next big giveaway will be at Comic Con International held in San Diego on July 22-25th. I have also set aside a number of copies to give away on my site and on tour this fall. But hopefully I’ll see some of you this weekend!