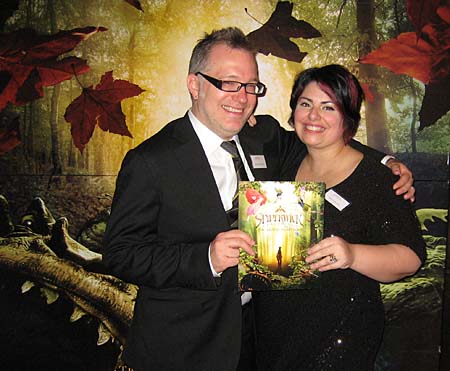 We just returned home from Florida where I was recuperating from a whirlwind publicity tour in the United Kingdom. Hol and I crammed the week-plus trip with book signings and other Spiderwick media events in England and Ireland.

I have to say, the UK is truly like a second home to me. The food is great, the folks I met were jovial and warm, and of course the literary and artistic heritage is the fiber that I am woven from. 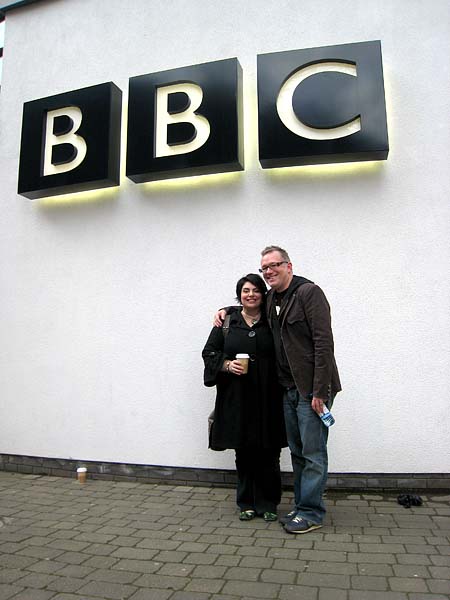 Highlights from the tour included spending an afternoon at antique bookstores and at the Chris Beetles gallery pouring over the original Arthur Rackham, Ernest Shepard, and Sir John Tenniel art.

Speaking of the great Alice illustrator, we taped a show for the BBC called Blue Peter in the London cemetery, and I happened upon the tomb of the family Dalziel. The Dalziel brothers, Edward and George, were famous Victorian engravers who created the woodcuts for Tenniel’s illustrations for Alice’s Adventures in Wonderland. It was really neat to be so close to these people whose work had influenced me so much. 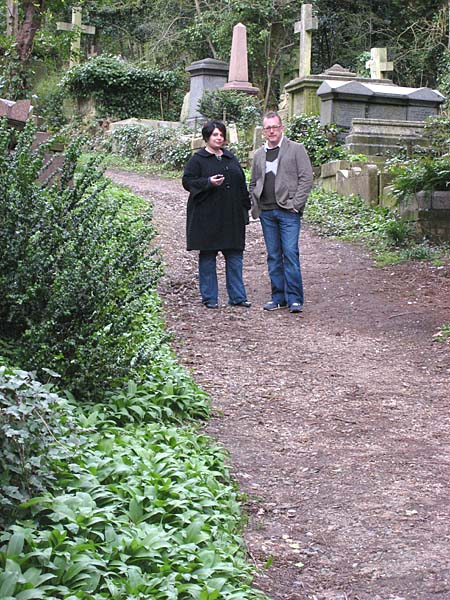 Later on, in the town of Leeds, we did a presentation for a group of kids at the Leeds Art Gallery where they pulled out of storage, JUST FOR US, one of Atkinson Grimshaw’s “Iris” paintings! This famous Victorian fairy painter has always entranced me with his moody lighting and simple composition. To see the original in person was just awesome. 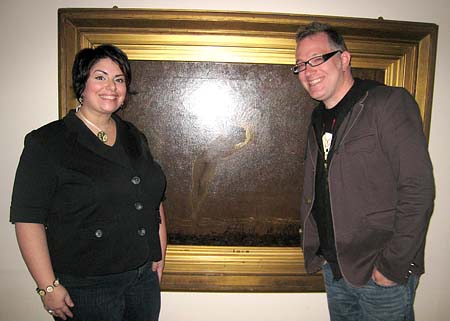 …sorry the picture blows. Between the lacquer on his painting and the layers of glass over it, I just couldn’t get a decent shot. Here’s a detail of the head though:

I had a blast drawing and cracking jokes for the kids, and it seems like the film is being well received as well (it was being released while we were there). I really am looking forward to going back, and bringing Sophia along to learn about the wonder and beauty of my favorite part of the world.