Once again THANK YOU all for entering on such a short notice. The competition was stiff with over 70 entries from all over the world! Angela and I judged on what wowed us through creativity, originality and technical skill. We had entries from all age ranges – from pre-schoolers to professional artists – and we were both truly touched by the time spent by all of you on participating.

But enough yammering, onto the winners!

Six-year old Ivy sent us several entries of her interpretations of some of the fantastic creatures in Arthur Spiderwick’s Field Guide. We couldn’t figure out if we liked her posing with the will-o-wisp drawing, or her manticore more, so here are both of these great renderings from a young promising talent. 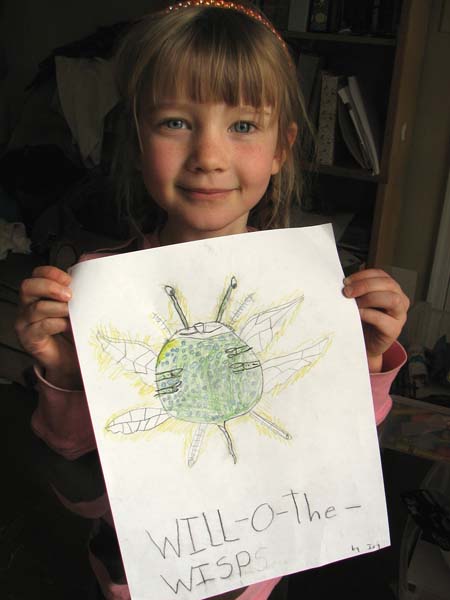 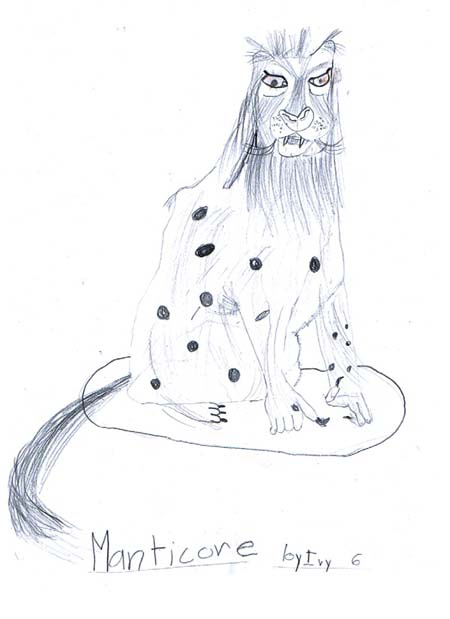 Nine-year old Isaac also sent us his renditions of the fantastic creatures, but explored them stylistically by rendering them in different mediums(!) We liked his collage phoenix and pastel wood elf the best. 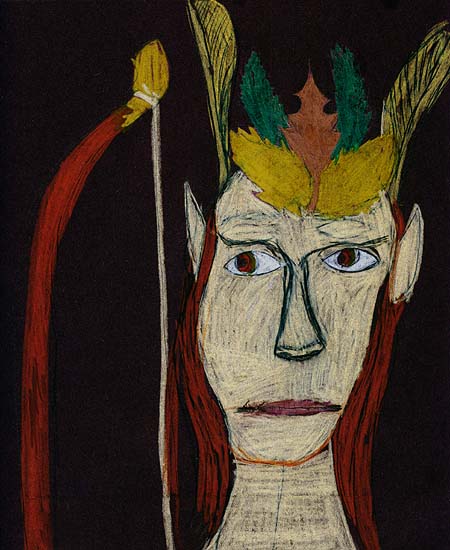 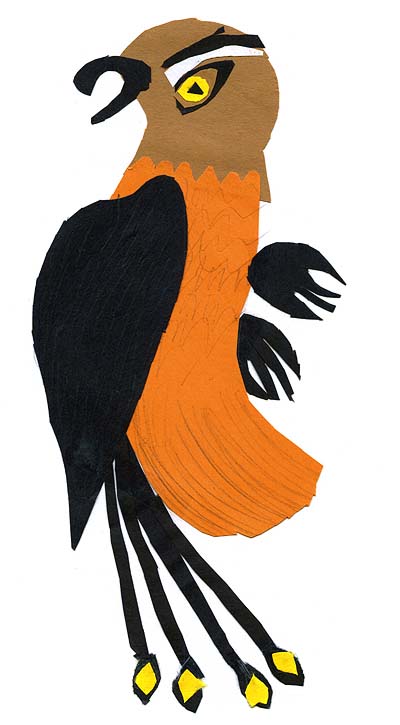 Annie, from nearby Northampton Mass., sent us this killer rendition of all her favorite characters and scenes. We really liked the anime influence on the kids. 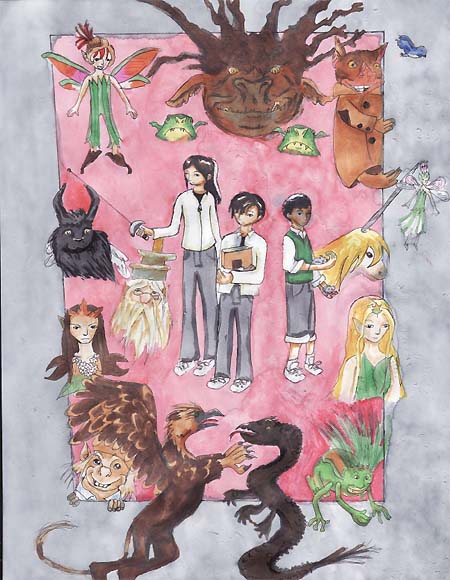 Twelve-year old Margaret love, love, LOVES Hogsqueal! She sent us several scenes of her own invention involving my favorite hobgoblin, but it was this one from one of the General Mills “Lost Chapter” books that wowed us. 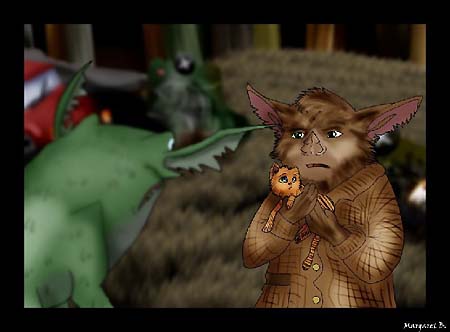 We received a number of wonderful pieces from young, up-and-coming professional artists. But Monika’s moody rendition of Mallory really captured the complexities of the heroine. Ang and I really felt her attachment to the character. 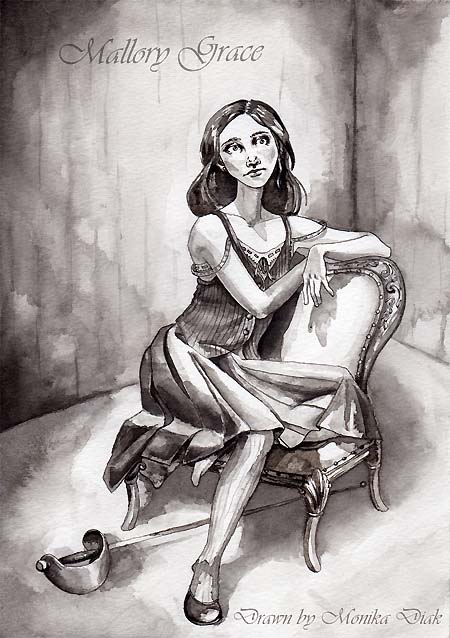 Our grand prize winner understood the spirit of Spiderwick and what my goal was with these books. Wen, from Costa Rica, sent in this luscious image of a tropical pixie that he recorded along with some great notations: “I present to you one of our endemic pixies, Aerisemen Spp….as you probably know, Costa Rica is part of the tropics, hence full of luscious rain forests that possess a wondrous biodiversity of flora, fauna and faery folk. Just like other pixies, ours mimic flowers and plants in their environment(s), but are characterized by a strong preference for exuberant adornment and most are much more ceremonial than their continental counterparts. Concerned with the cycle of life, a South American pixie will carry symbols of fertility, adopt forms from the reproductive parts of plants and seem to be most active during the transition period from the dry season to the rainy season. “ 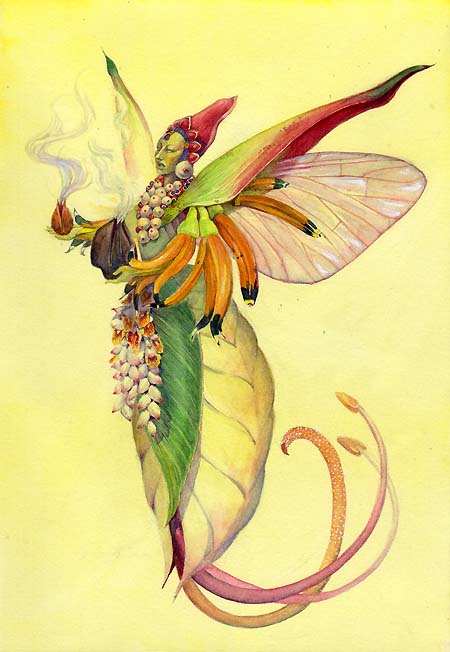 Seriously, how cool is that?

Congratulations to all of our Spiderwick DVD winners! Please confirm your mailing address by dropping a line to Angela at: angela@diterlizzi.com

Next Friday we will post some of the runner’s up and personal favs, which I will send some goodies too as well…stay tuned, and thanks again for all of your support!