For all my UK fans, the latest issue of Pokémon World magazine has a free Spiderwick book in it! 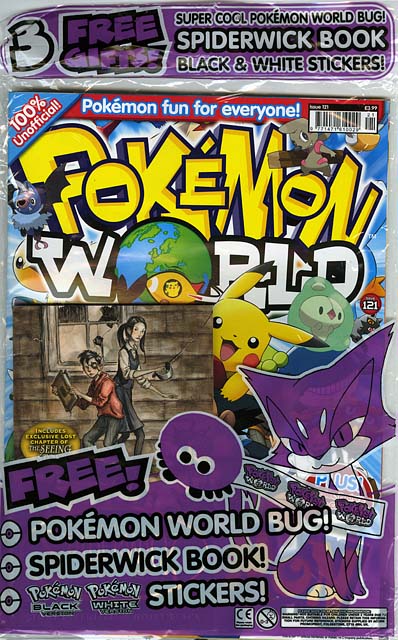 Goblins Attack contains the first few chapters of book 2 of the series, The Seeing Stone, and a “Lost Chapter” which explains how Thimbletack became a boggart. It is similar to the free book given away during the General Mills promotion a few years back.

This freebie is in conjunction with the release of The Spiderwick Chronicles in paperback in the UK. For those who missed the series when it first debuted almost ten years ago, now’s your chance to enjoy the stories at an affordable price. 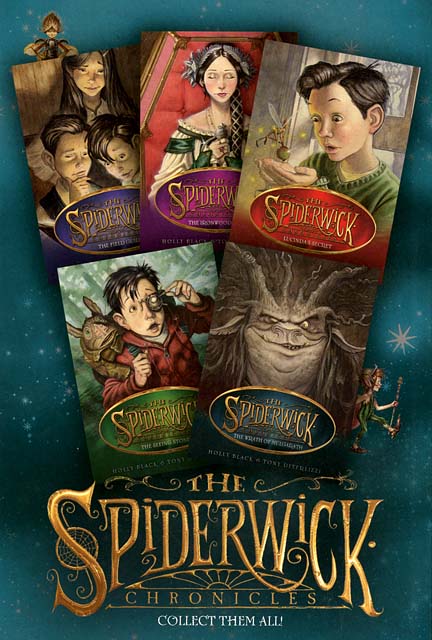