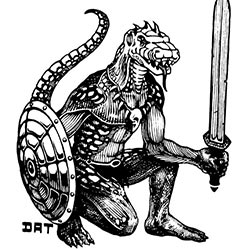 I am saddened to learn the news of the passing of 1st edition Dungeons & Dragons artist, David A. Trampier–or DAT as he was known to us old-school gamers. 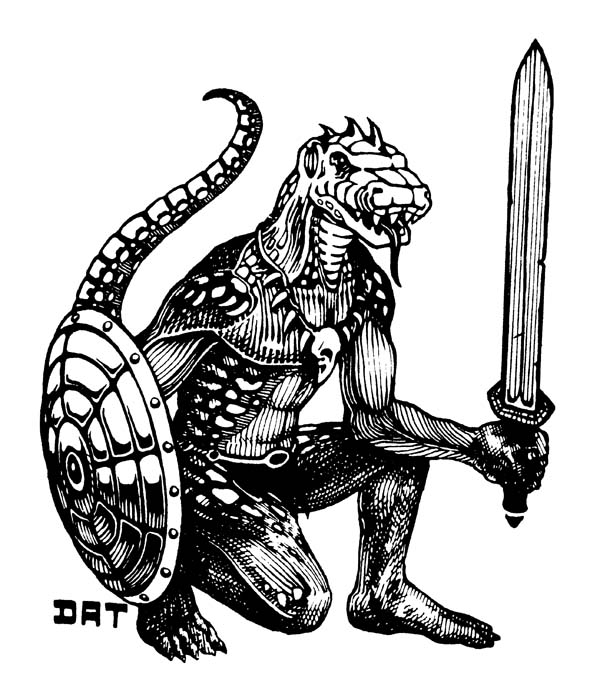 Though I never met him, I’ve posted several times about the impact Trampier’s art had on my burgeoning artistic abilities way back in middle school. And I cherish my artifacts of his inspiration to this day. 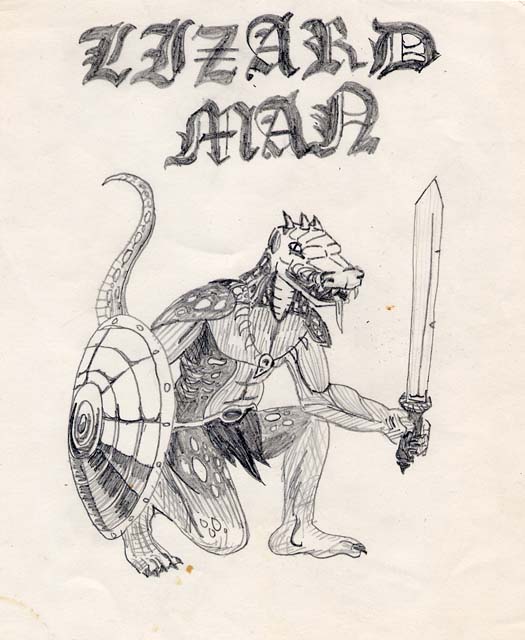 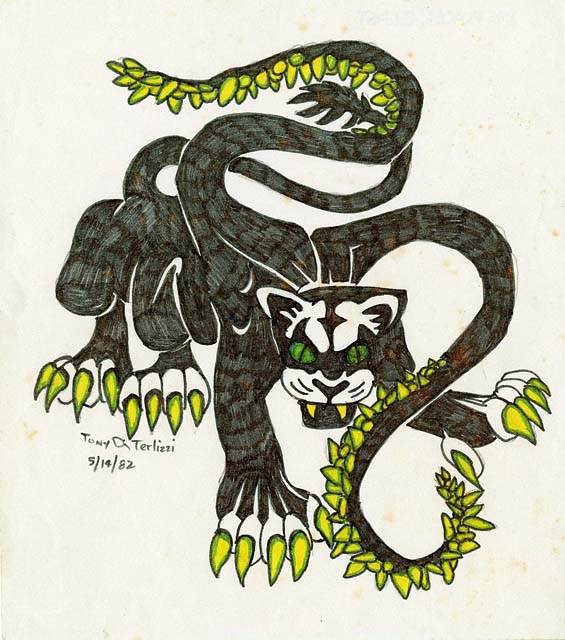 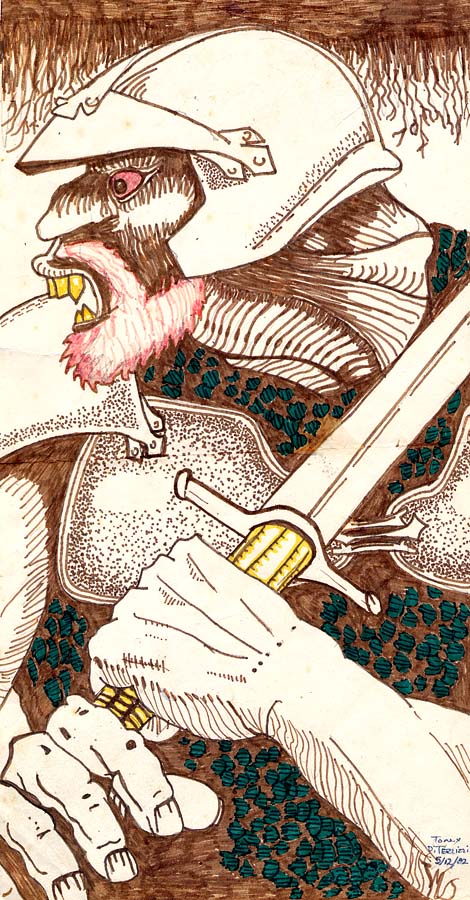 Many know his graphic inkwork from the AD&D Monster Manual (1977) and the AD&D Dungeon Masters Guide (1979). His cover to the AD&D Player’s Handbook (1978) has become an icon from this era of role-playing. A quick image search of Trampier’s name will show you many fine examples of his work from these popular tomes. Being a collector of all things from childhood,  I also happen to own many of the early “pastel” adventure modules from the 1970’s, which also featured his woodcut-inspired illustration. Below are some of my favorite pieces that aren’t seen as often (click to enlarge): 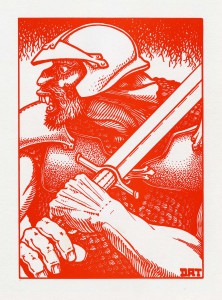 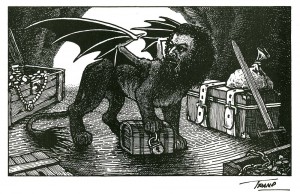 A manticore in his lair for 1977’s “Monster & Treasure Assortment” 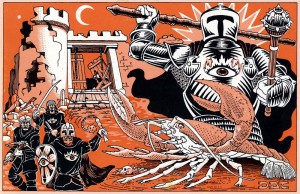 Tramp’s cover to Dungeon Module T1 “The Village of Hommlet”, 1979 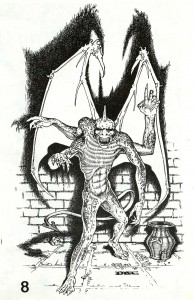 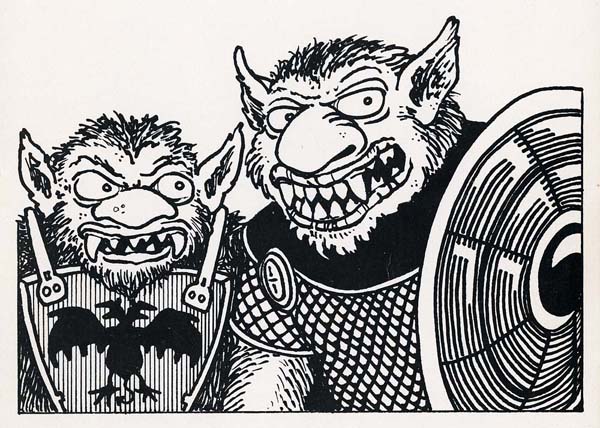 Thank you for your continued inspiration, Tramp. May your art continue to influence many imaginations for generations to come.