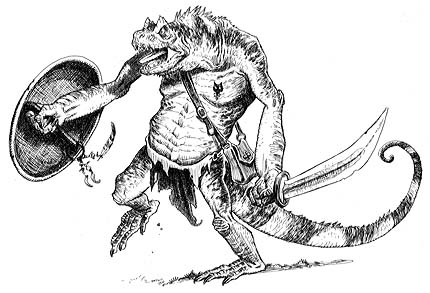 Like I said before, both the original AD&D Monster Manual and the 1994’s Monstrous Manual had a tremendous impact on me both as an artist and a creator of books.

After binging out on D&D, at 13 I spent an entire summer making my own Monster Manual, which was more a field guide full of fantastical creatures from a strange island called “Gondwanaland” (after the ancient super-continent). But instead of giving statistics and game points, I wrote about natural habits, habitats, and even created scientific names for my menagerie.

I never forgot about that idea of a fantastical field guide from a naturalist’s point-of-view and that passion went into every image that I did for Spiderwick’s Field Guide – which was full of goblins, trolls, ogres and faeries – very much like the Monster Manuals. 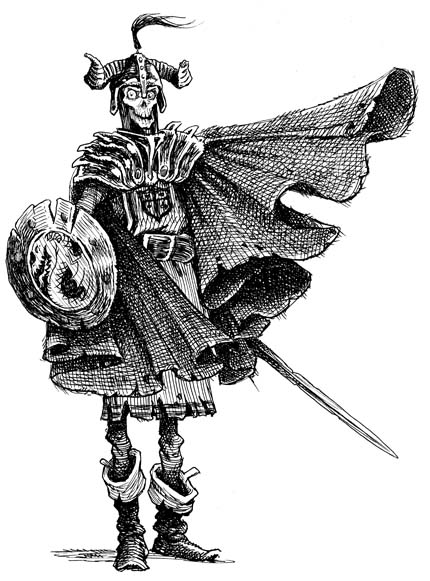 I still love the Tolkien-inspired world of Dungeons & Dragons. And, even though I don’t do any illustrative work for the game anymore, I still doodle out some of my favorite monsters just like I did back in 1981. 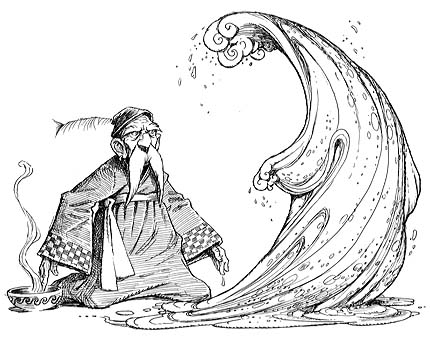