My earlier talk of records and album cover artwork has inspired me crack open an old book that I’ve not looked at in some time. Upon opening it, I immediately saw that it was more influential than I realized. 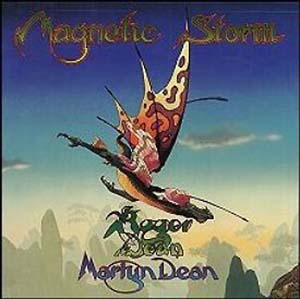 I purchased Roger and Martyn Dean’s Magnetic Storm back in 1984 when I was 15 years old. I was blown away the dynamic, colorful dragons that adorned the book jacket (and the then-popular band, Asia’s album cover). 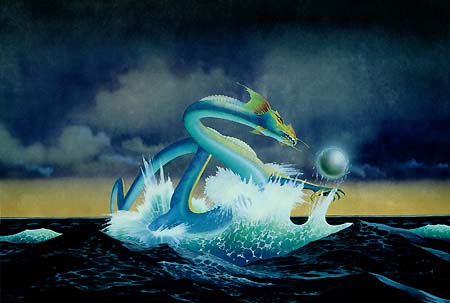 Now that I look at it, their designs most definitely influenced my creature designs in Arthur Spiderwick’s Field Guide, especially the colorful patterning. 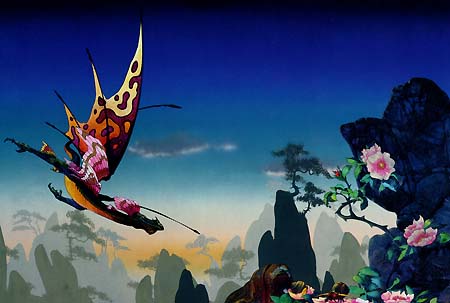 More importantly though, I remember copying their totally cool hand-drawn-lettering. This element has become an integral part of my book-making philosophy to this day.

In our digital world of “Anything can become a font”, I have relished the fact that most of my books have hand-drawn titling – something I seriously first took notice of while copying images out of my copy of Magnetic Storm. Seriously, why wouldn’t the titling to a piece of art not come from the same mind-space, the same vision, the same hand, as the image it is meant to compliment?

Roger and Martyn have done many tomes on their various contributions to books, albums, conceptual art, and architecture. Give their site a look-see, and by all means check out one of their titles – I guarantee it will inspire you. 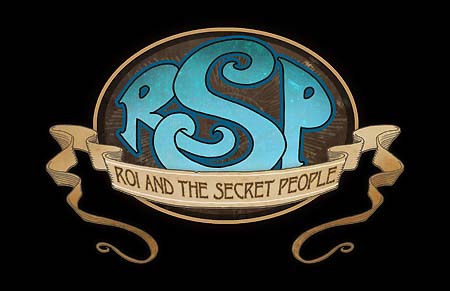