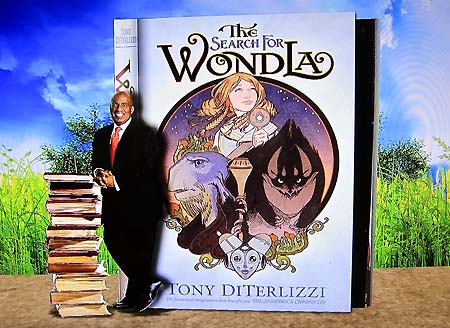 Friday, May the 18th, was awesome. A circle-in-the-universe moment for Angela and I.

When we moved from NYC in the fall of 2002, Ang was a make-up artist for several NBC shows including Saturday Night Live, Late Night with Conan O’Brien, and the Today Show. Having powdered and poofed many celebrities, including authors like Stephen King, both she and I dreamed of one day reaching a point when yours truly was the one in the make-up chair waiting to go on air.

I was happy to hear my segment was in the 9:30-10 AM slot allowing me to try to get a little sleep the night prior. I say try, because I could not. I was so excited. Not nervous. Just excited. 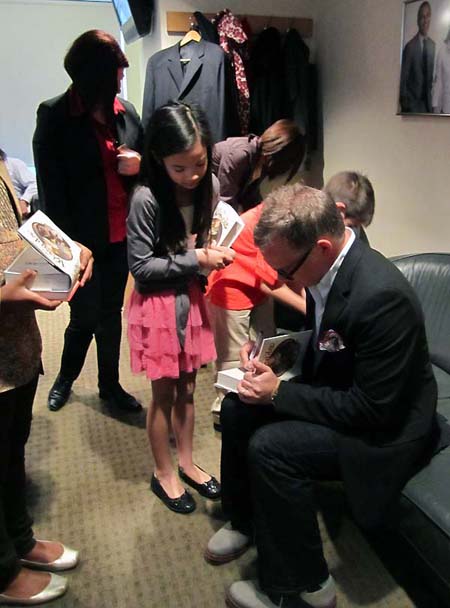 We arrived at the studio about an hour beforehand. Heading to the greenroom to see if our segment producer or publicist were present, we passed Bette Midler and her entourage on the way. In the greenroom I introduced myself to the three children who were part of my segment as Al’s Readers. All were there with their parents and were friendly and enthusiastic. These were real kids, not actors, and I was energized by their genuine excitement. (By the way, they could not discuss their questions for me beforehand. Those were saved for the live segment so that there were spontaneous, less-rehearsed answers). 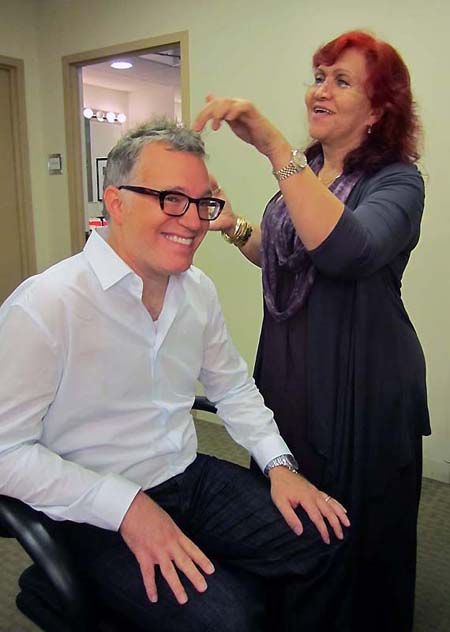 In hair and makeup, Ang and I stopped by Al’s office to thank him for having me on. As a token of gratitude, we tracked down and purchased a 1950’s tin NBC truck, which he loved. Afterward, we bumped into Matt Lauer who is just as warm in person as he is on air. Like Al, Matt’s kids are big readers and especially enjoyed The Spider & The Fly. That’s rad. 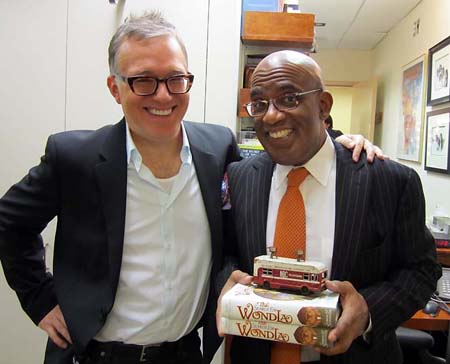 Off we went to do our segment. I took a deep breath before Al sat next to me and really tried to burn the moment in my memory. I honestly didn’t even think of the 5 gazillion people watching. I just focused on Al and the kids. 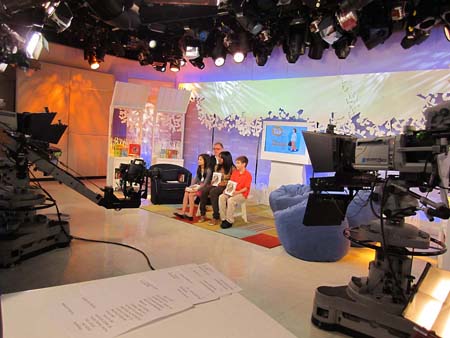 After waiting and hoping and dreaming all these years, I had finally made it on as a guest. It was awesome – a highlight for DiTerlizziland – and, as you would guess, over in a blink of an eye.

Visit msnbc.com for breaking news, world news, and news about the economy

As an end note, despite the fact that the TODAY Show was criticized when they did not invite the Newbery and Caldecott winners on earlier this year, the producers have said that they will focus instead on airing more segments of Al Roker’s Book Club. I know they’ve run the award-winners for many years now (and perhaps I’d feel different had I won and not made it on), but it must be pointed out that they are the only big morning show that is doing an actual kid’s book club (highlighting all sorts of subjects and genres) on a regular basis. And that’s a good thing.