Over the years I have enjoyed sharing with you all the amazing fan art that arrives in my mailbox. Whether its in my PO box or my email inbox, I am always touched when someone takes the time to do their own rendition of my characters. In fact, I am even thrilled by the prospect of someone improving on my designs. After all, when I was a kid I often daydreamed of creating a world richer than Middle Earth or a book more eye-popping than Brian Froud & Alan Lee’s Faeries.

So when I received a note on my facebook page that a young film-maker, Michael Nicle, had created his own fan film for The Spiderwick Chronicles, well, I was truly impressed.

Even if you’ve only watched the behind-the-scenes features on your favorite dvd, you know that creating a film is a tremendous amount of work. The less people on your crew means more work per individual, and Michael has really put in quite an effort here.

He’s even got a documentary on how and why he did this fan film. My favorite thing he says is that he loved the feature release by Paramount, but there were things he was disappointed in…things he would have done different. This motivated him to creating his own version of how he would interpret the books. 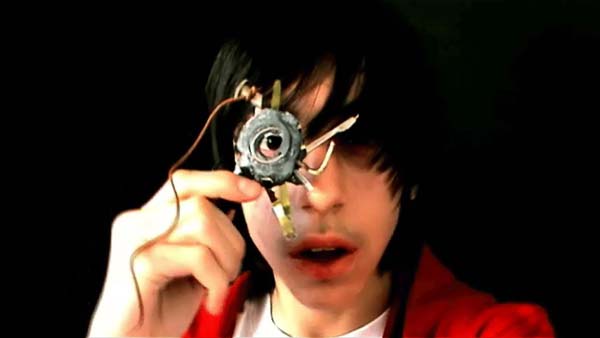 I can’t wait to see the rest of your film, Michael. Hold onto that passion, that spirit, for making your films and perhaps one day you will be doing it for a studio, like Paramount, for all of us to enjoy.