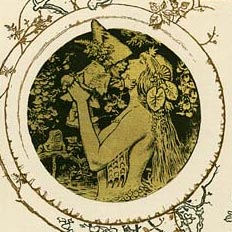 I haven’t rattled on about other artists whose books I love for some time now (Like H.J. Ford or A.B. Frost). While I’ve been at my desk for the past four months writing the first draft of WondLa III, I’ve still craved artistic inspiration. During this time, I started each day with snapshots of some of my treasured books in my collection that I shared on Facebook, Twitter and Instagram. One that received many a response was by German illustrator, Hermann Vogel. 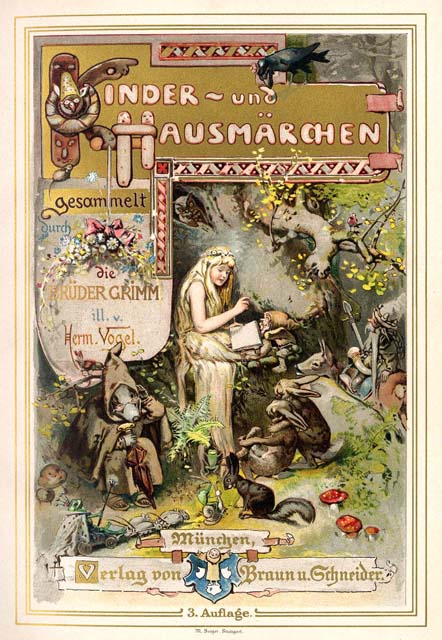 Unlike previous posts (where I am quite educated on the artist and can show how their work directly influenced me), Vogel is simply one of those that is so grand, so in tune with the art I make, that I mostly just want to share a bunch of hi-res scans with you. Though, I must confess that part of this reasoning is because I honestly don’t know a whole lot about him.

What I can tell you is that I was at San Diego Comic Con a few years back walking the floor with my wife, Angela. Out of the throngs of costumed fans, Charles Vess appears, seizes me by the sleeve, and escorts me over to a used bookseller’s booth. He points to a 1894 German edition of the Grimm Brothers’ Kinder und Hausmärchen (Children’s & Household Tales) and tells me, “This book is expensive ($100+), but you won’t regret purchasing it.” 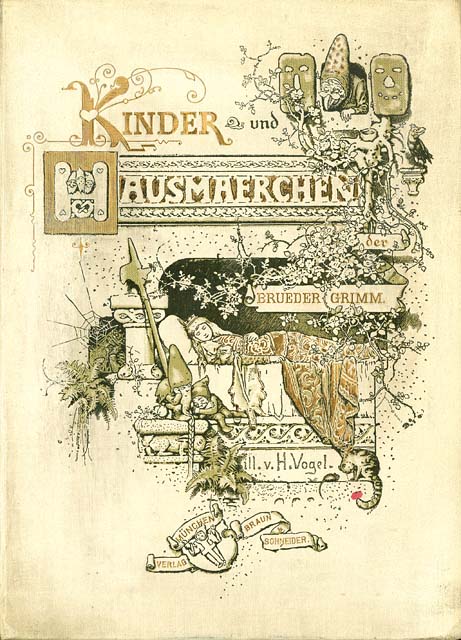 I picked the book up and leafed through the pages. In one chapter’s worth of illustrations, I closed the book and opened my wallet. Charles was right. (click on each thumbnail to have your mind blown) 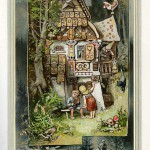 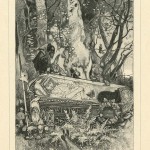 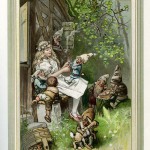 Since then, I have managed to find a few more copies of Vogel’s magnificent work. He released four albums of collected art around the turn-of-the-century. The cover alone is a triumph of design. 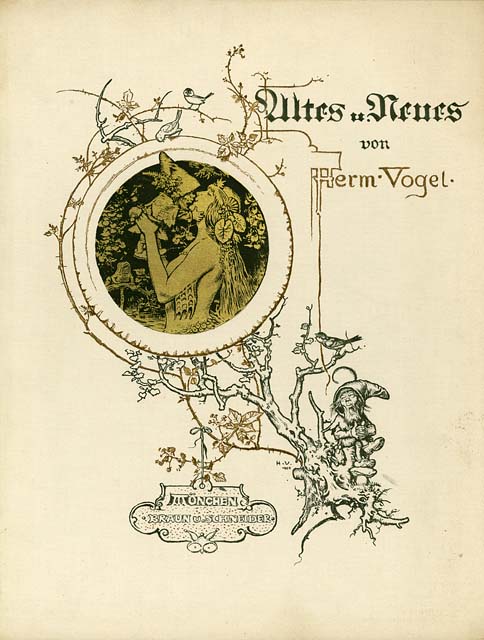 While I’ve been hunting for his books, more artists have mentioned their mutual love of Vogel’s work. Michael Hague, Barbara McClintock and Brian & Wendy Froud are all fans. For me, its the disciplined draftsmanship that is matched only by his epic imagination. 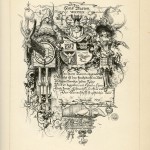 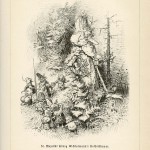 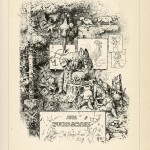 Here’s some scans from Heldensage Deutsche (German Heroic Sagas) and include illustrations from Beowulf and the Nibelung. 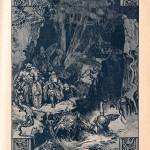 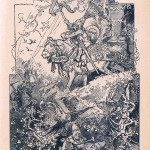 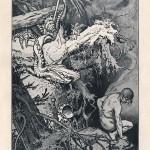 I wish I could tell you that Dover books offered affordable reprints for you to snag and add to your collection. However, as of this writing, none exist. In the meantime, I will scan and post more images here from time to time. If you own/find any of his books let me know, I’d love to share what everybody has and build a wishlist. 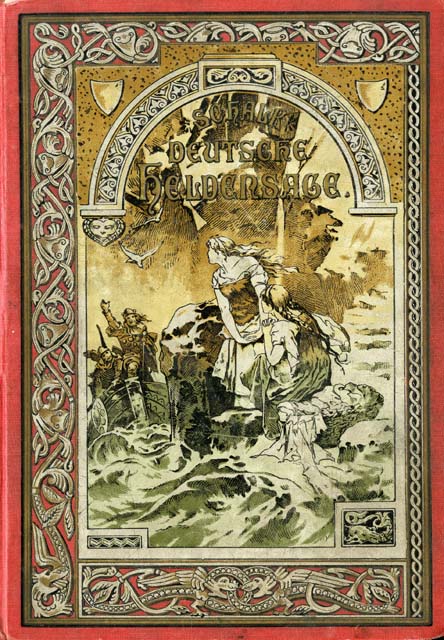 UPDATE: A friend on Goodreads, Angie, found a link for the online version of the Grimm’s tales on the Open Library site. Enjoy!